The network kicked off last Friday in Washington D.C., following the U.S. Conference of Mayors Winter Meeting, and will close July 4-7, 2019 during the ESSENCE Fest in New Orleans. In the interim, the mayors will participate in monthly virtual roundtables on topics related to policy and leadership hosted by the PolicyLink All-In Cities Initiative. ESSENCE will also be publishing a series of articles and videos profiling the mayors and highlighting the work that they are championing.

Read more about the event and watch the short video clip on Essense to learn more. 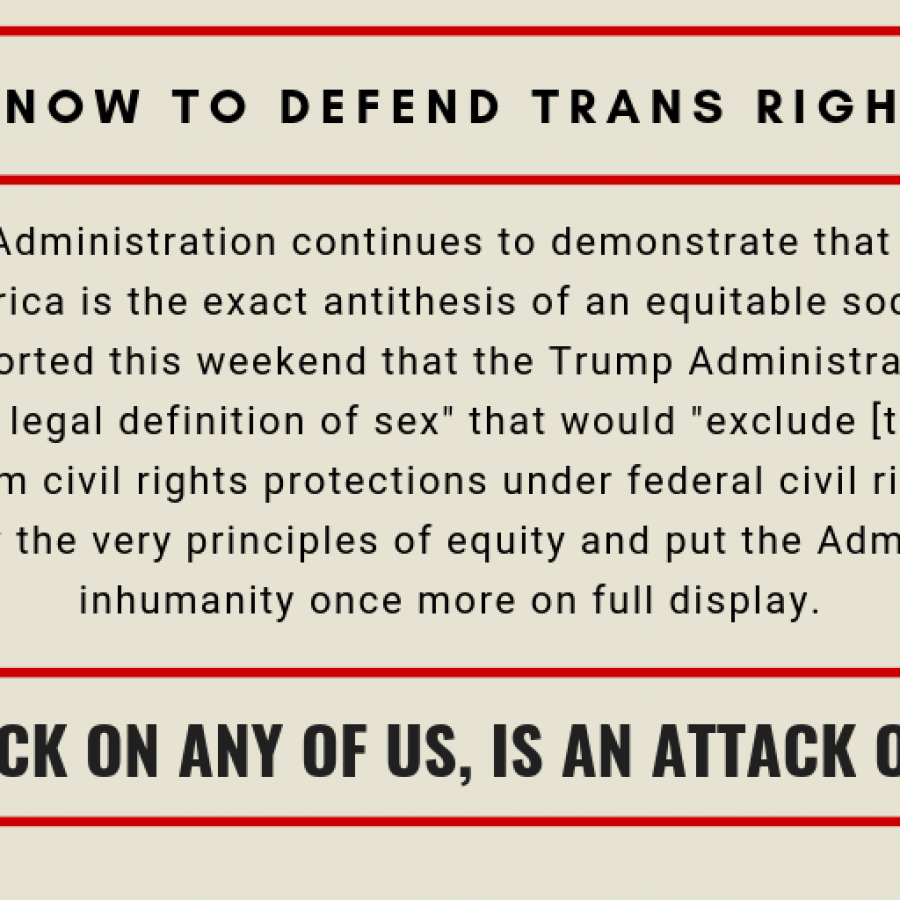 California Needs to Do More to Advance Climate Justice 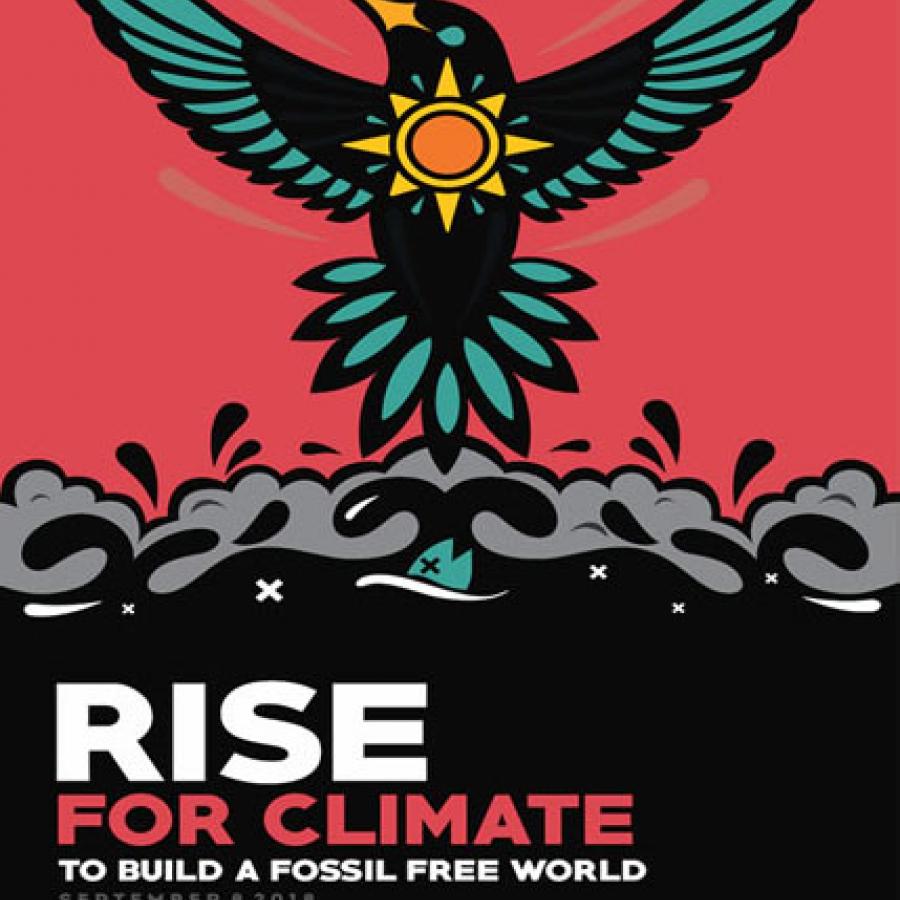 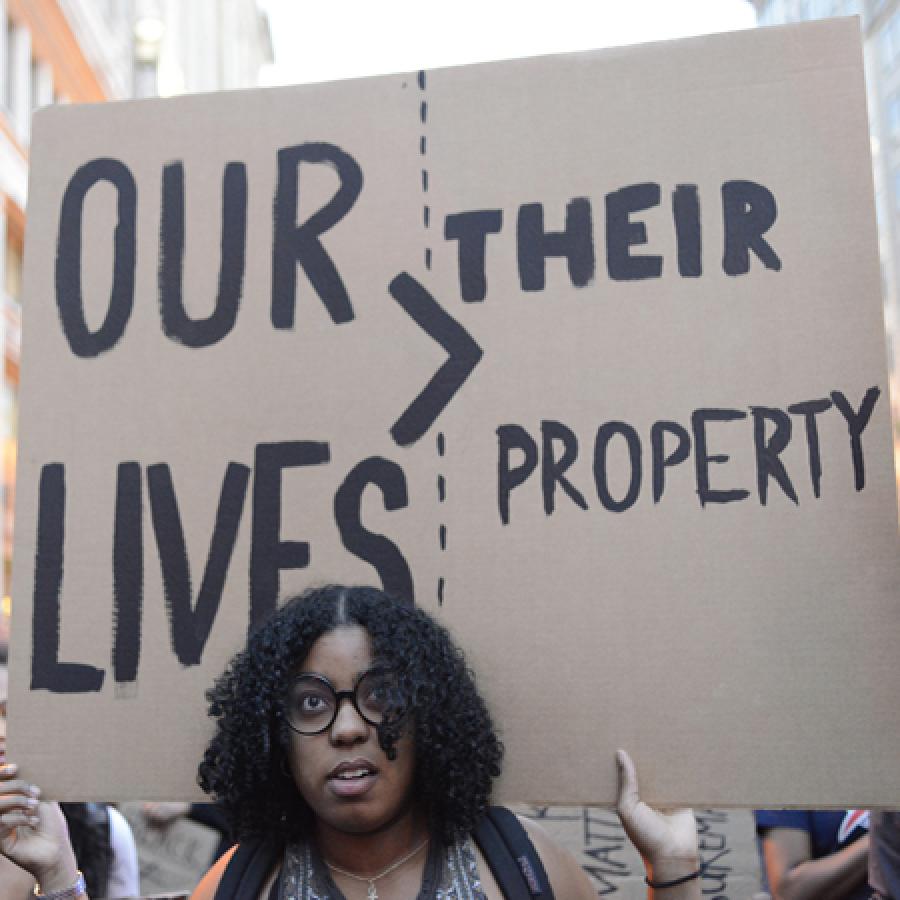