On May 3 & 4, 2017, nearly 150 stakeholders gathered in Washington, D.C. for the Sixth Annual National Convening on Healthy Food Access to discuss the progress, impact, and future of the federal Healthy Food Financing Initiative (HFFI). Since 2011, HFFI has transformed low-income rural, small town, and urban communities across the country through the financing of healthy food access projects –  ranging from farmers markets and food hubs, to mobile markets and full-service grocery stores.

Hosted by The Food Trust, PolicyLink and Reinvestment Fund, the annual gathering serves as the keystone event of national HFFI campaign efforts and unites stakeholders from 98 organizations across 21 states and the District of Columbia. Participants include grantees of the federal HFFI program, representatives of federal agencies, healthy food retailers, staff from the House and Senate Agriculture Committees, and advocates for healthy food financing from across the country.

Highlights from the day included:

On day two, grantees of the federal HFFI program and other stakeholders travelled to Capitol Hill to share stories about healthy food access projects and efforts with Congressional Members and staff. The annual HFFI Advocacy Day helps elected officials learn about the critical program and its impact in their respective states and districts.

Check out social media highlights from the Convening here, and see the links below to access key resources regarding HFFI and how to join efforts to support HFFI throughout the year. 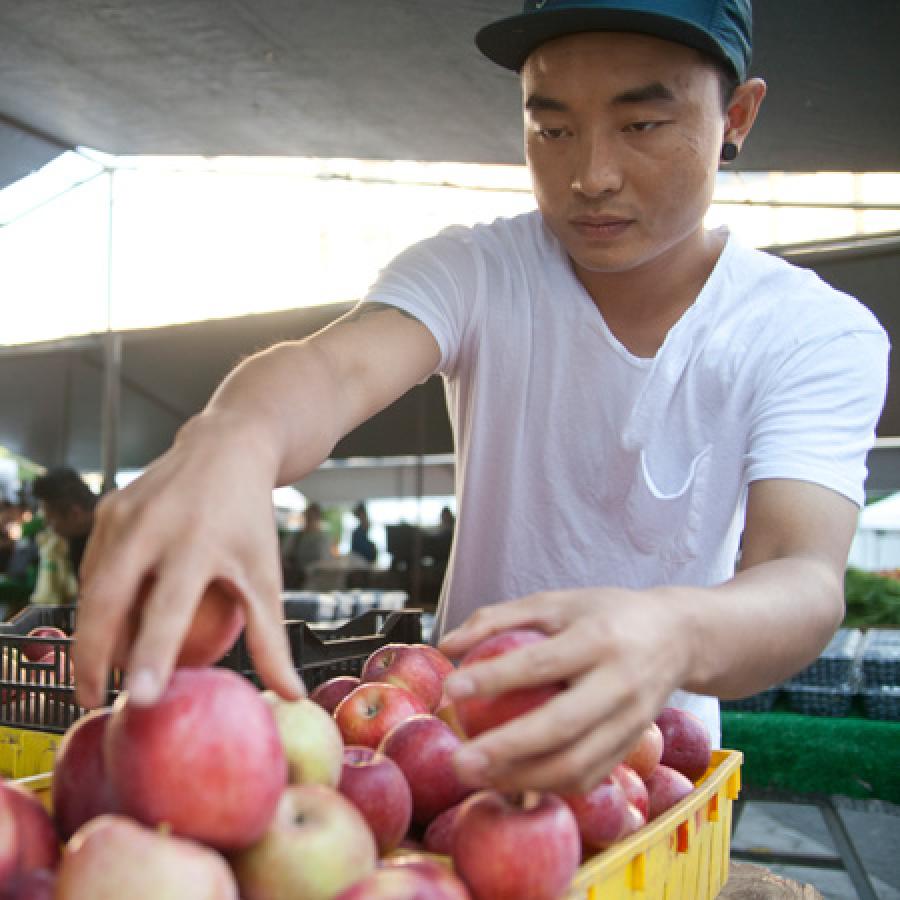 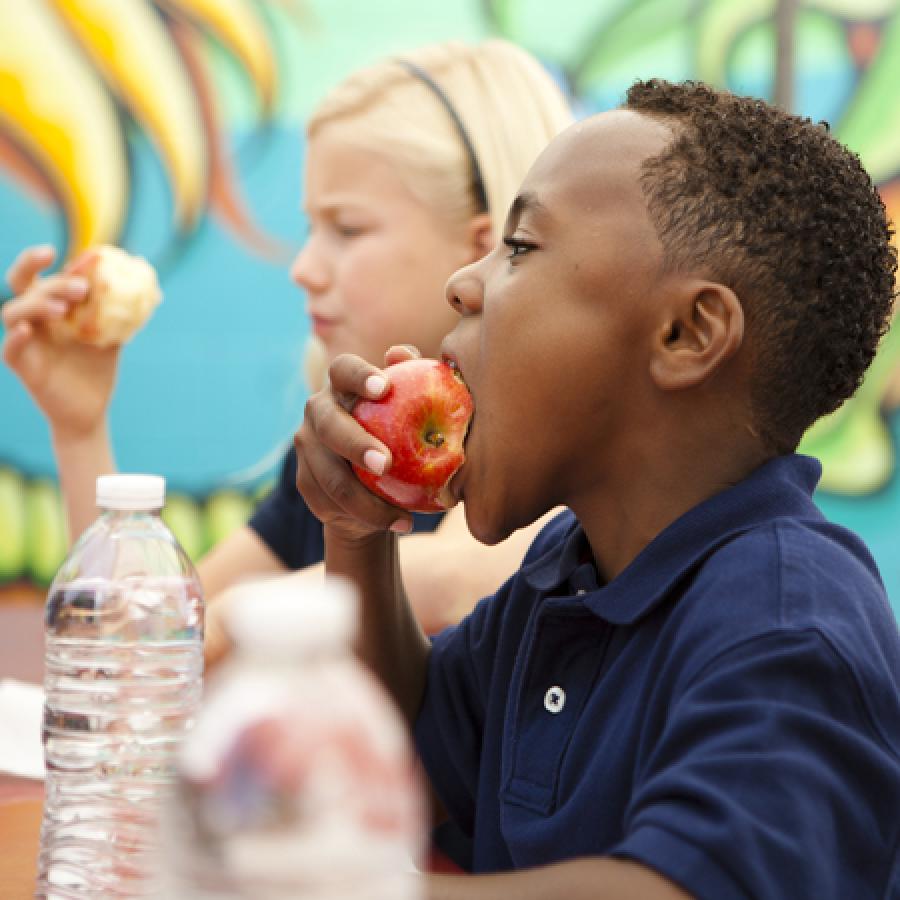 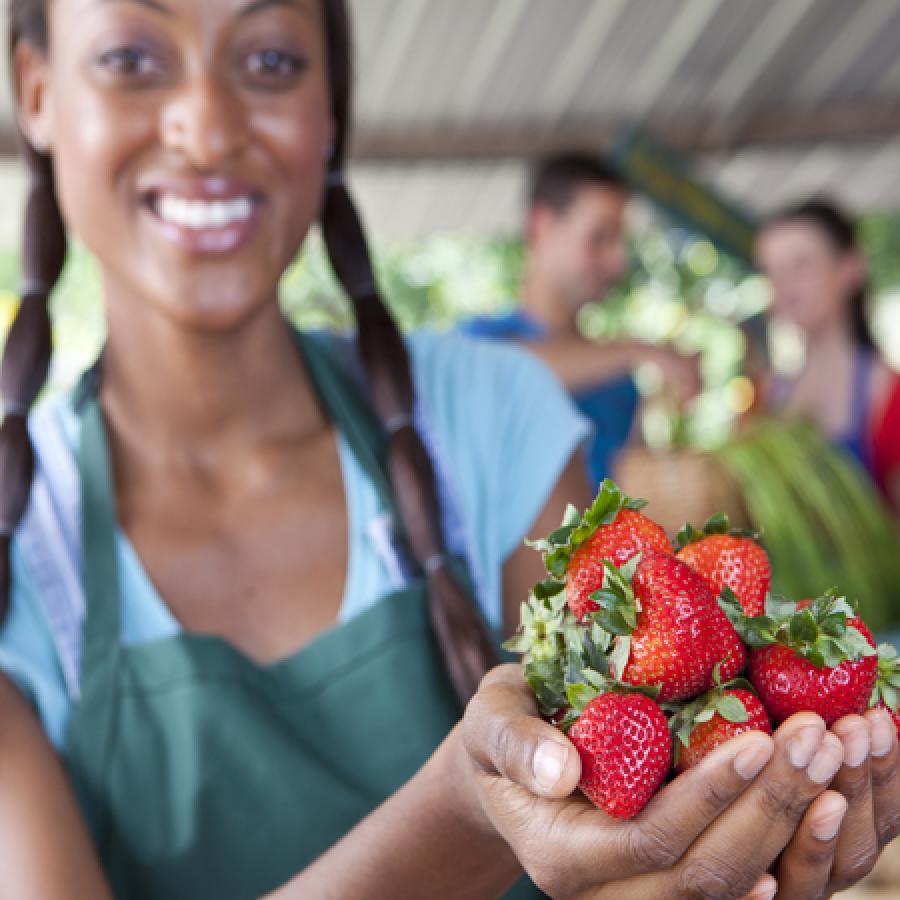 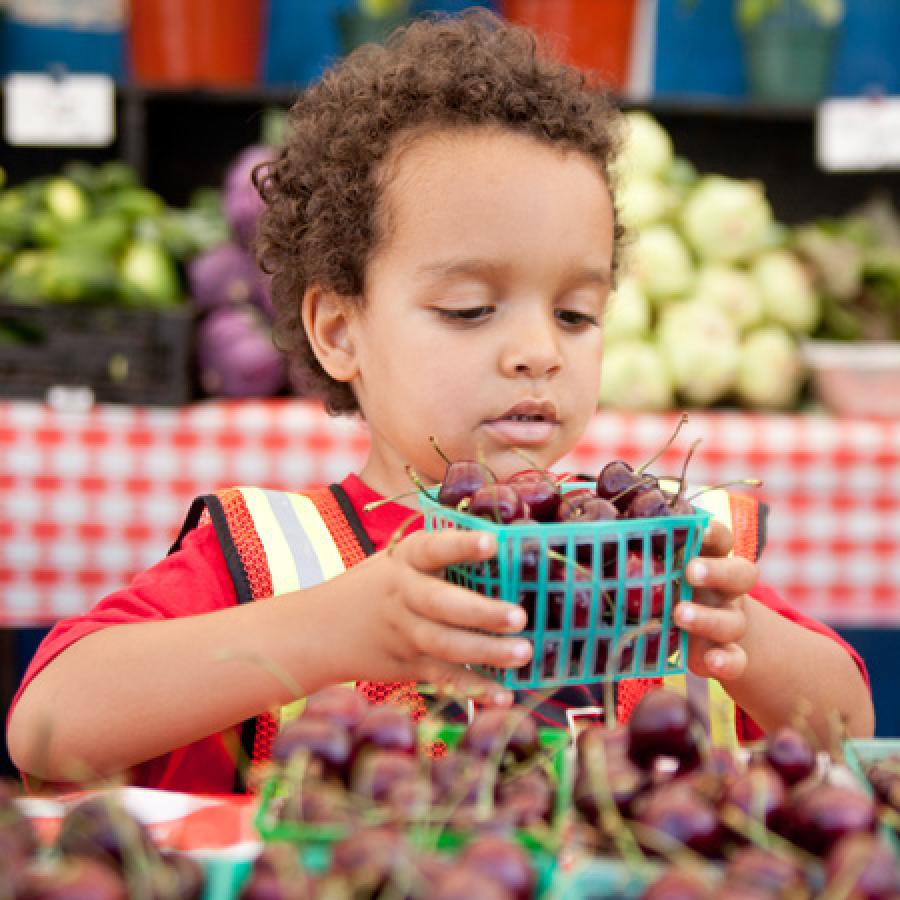 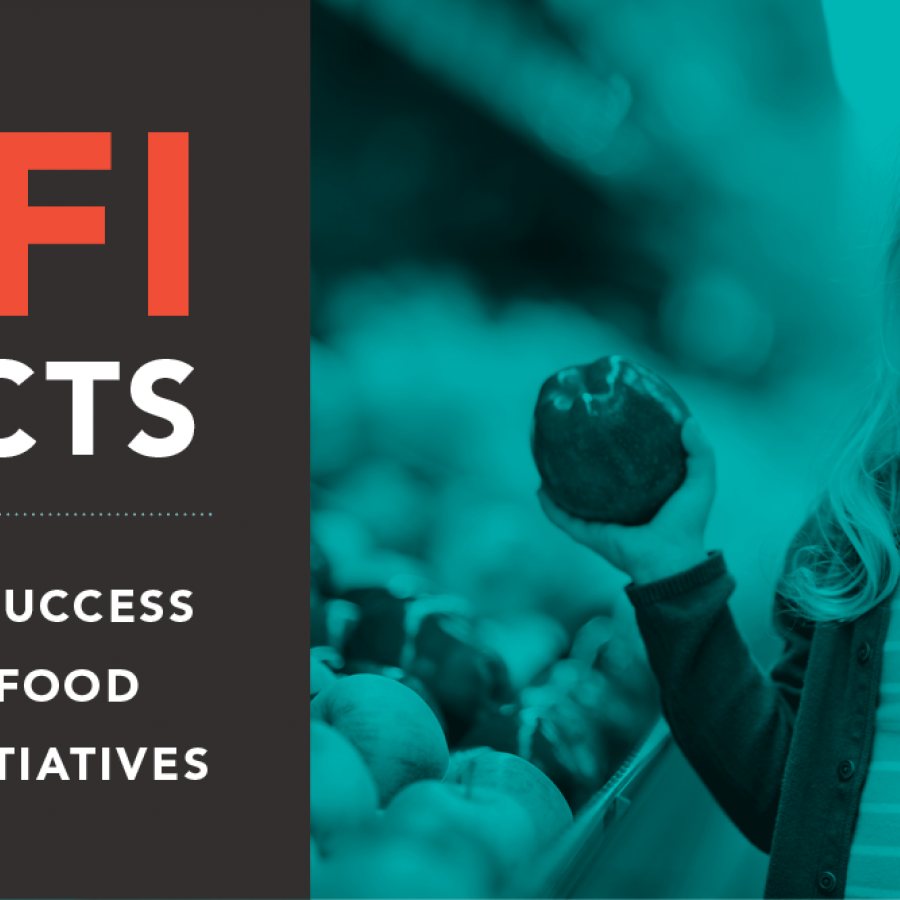 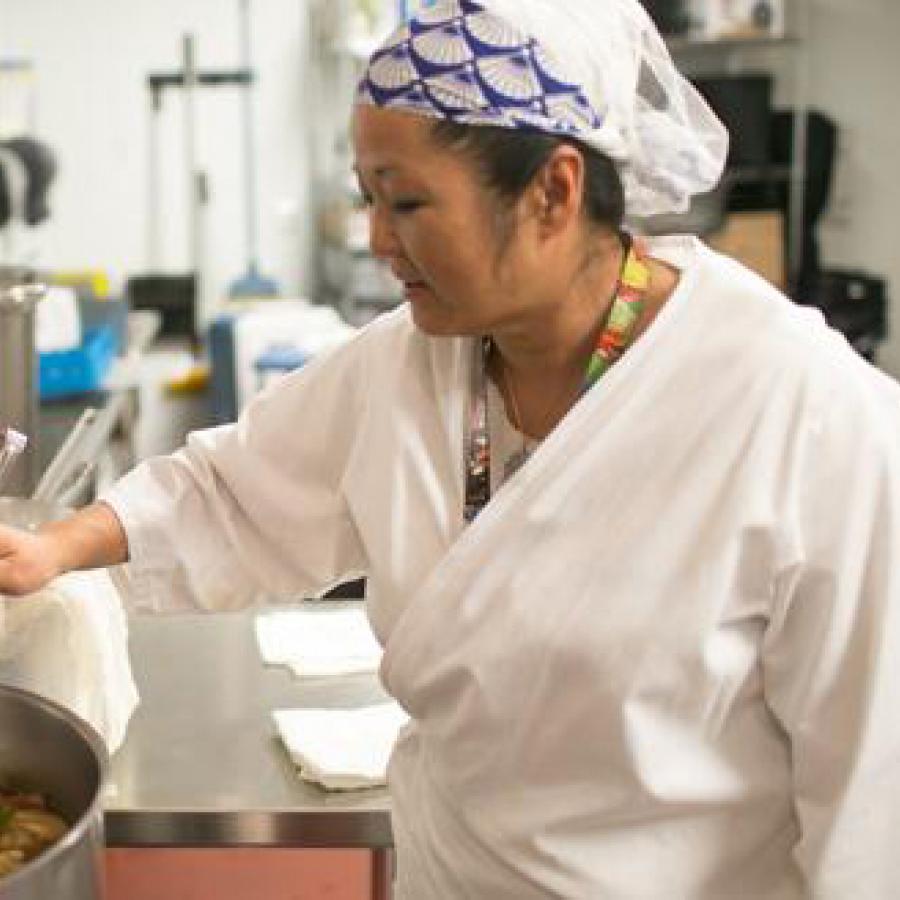 The Healthy Food Financing Handbook: From Advocacy to Implementation

The Healthy Food Financing Handbook: From Advocacy to Implementation

The Healthy Food Financing Handbook: From Advocacy to Implementation
More > 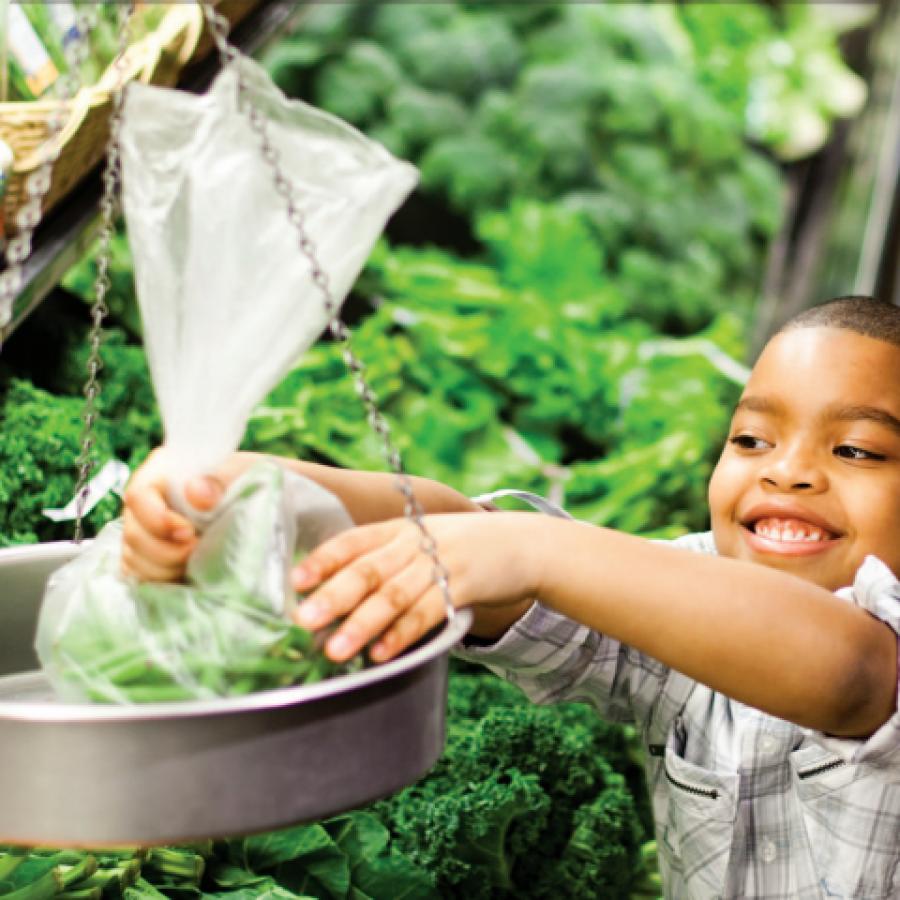